Impact of being really involve on today’s Social Media Channels!

Impact of being really involve on today’s Social Media Channels!

With 425 million mobile users and 100 billion connections, the monthly social media users have amounted to nearly 850 million! Astonishing?! Well. Not really. This figure is assumed to go up to the height of its attainability in the near future!

Social media can well be defined as an electronic tool that serves to connect people remotely at their convenience. Some versions of this tool are Facebook, LinkedIn, Twitter, and Pinterest among others. Social media continues to evolve and this evolution can be categorized on the basis of the reasons why people prefer to use them as:

When social media marked its beginning

After the invention of blogging, social media began to explode like never before. The site like MySpace and LinkedIn gained huge recognition in the early 2000s. Photobucket and Flickr were used considerably for online photo sharing. YouTube evolved in 2005 and created an entirely new model for people to share and connect with each other across large distances.
Facebook and Twitter had a huge fan-base as soon as it marketed its online presence in the year 2006. These sites still remain some of the most popular social networking sites on the Internet as omnipresent and inevitable social media tools.
Spotify, Foursquare, Tumblr, and Pinterest popped up, creating their own specific social networking niches.

Social Media Categories – Bits and Pieces on the Internet

The evolution of social media has made people create space for social media tools depending upon their requirements.

Impact of Social Media on the General Public

The flood of new technologies has led to the expanded use of social media networks. People have changed their way of communicating. A survey report stated that 71% of teenagers have a Facebook account. They tend to spend a minimum of 2 hours per day on social networking sites. And as for adults, the total time spent on social media sites across PCs and mobile devices increased by 99% to 121 billion minutes as compared to the statistics of 66 billion minutes in July 2011.

Impact of Social Media on Politics

Pew Research study claimed 62% of people get their news from social media. New around the clock – This is the impact of social media on politics. New technologies and social media have changed the communication between the Government and the citizens. This is characterized by:

Impact of Social Media on E-Commerce

Impact of Social Media on Business

Social media benefits business activities because they can be accessed on the run! Via smartphones and tablets, businesses are benefited because of their location- and time-sensitive awareness of their users. Mobile social media tools can be used for marketing research, communications, sales promotions, or discounts, relationship development, and loyalty programs as well.

Marketing Research – data about offline consumer movements and activities can be accessed even to the minutest detail. The social media comments made during a business visit of a client can also be known.

1. Company-to-consumer – This is where a company may establish a connection to a consumer based on its location.
2. User-generated – This depends completely on user-generated input.

For instance, McDonald’s offered $5 and $10 gift-cards to 100 random users that checked-in at their restaurants. This increased their check-ins by 33%.

Loyalty programs – This is done in order to increase long-term relationships with customers.

How social media beneficial for your business

From 2006, the growth of social media is unexpectedly very high! Facebook and Twitter have captured millions of users in a few years’ time.

It’s straightforward to envision that social media marketing could be a key element for fulfillment in business growth. Social media has a large potential to achieve the right audiences very quickly and cost-effectively.

When you communicate with customers on an individual basis on social media, it makes them more loyal. Loyal customers rely more on you, stick with you longer, and will refer you to their friends.

There are nearly no reasons to not implement social media into your marketing strategy. Since it’s thus cost-efficient, there’s hardly anything to lose. Your competition is probably already on social media, therefore don’t allow them to take your potential customers. The earlier you start, the earlier you’ll see growth in your business. 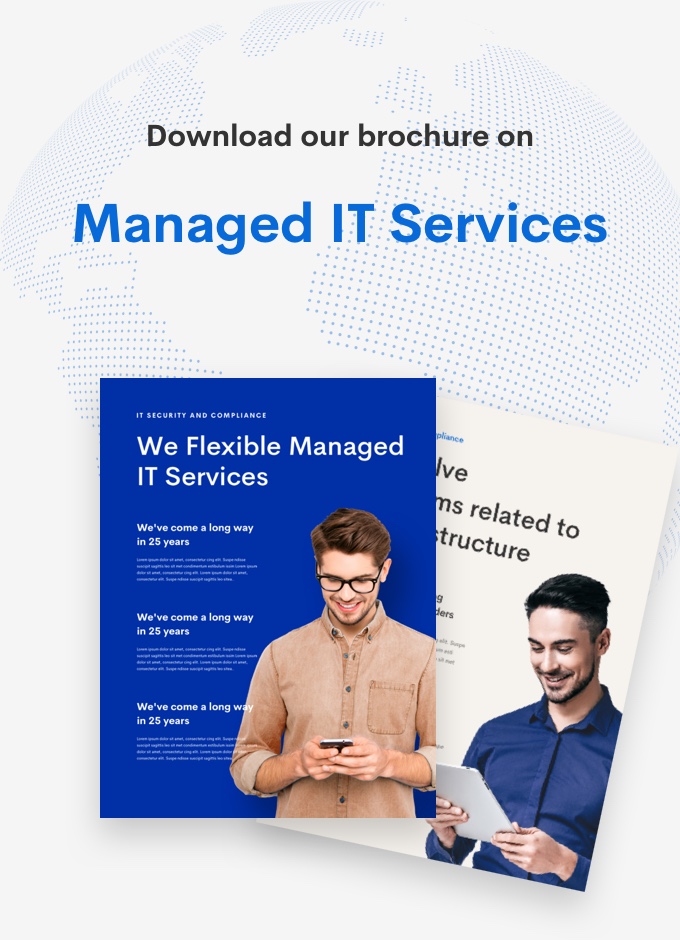